In this Shakespearean drama, starring Judi Dench and Kenneth Branagh, a jealous King jeopardises his family, friendships, and succession.
King Leontes of Bohemia suspects his wife, Hermoine, and his friend, Polixenes, of betraying him. When he forces Polixenes to flee for his life, Leontes sets in motion a chain of events that lead to death, a ferocious bear, an infant left in the snow, young love and a statue coming to life.
Cabaret-style seating
Doors and bar 6.30pm. Mulled wine and mince pies available.
180 mins approx. 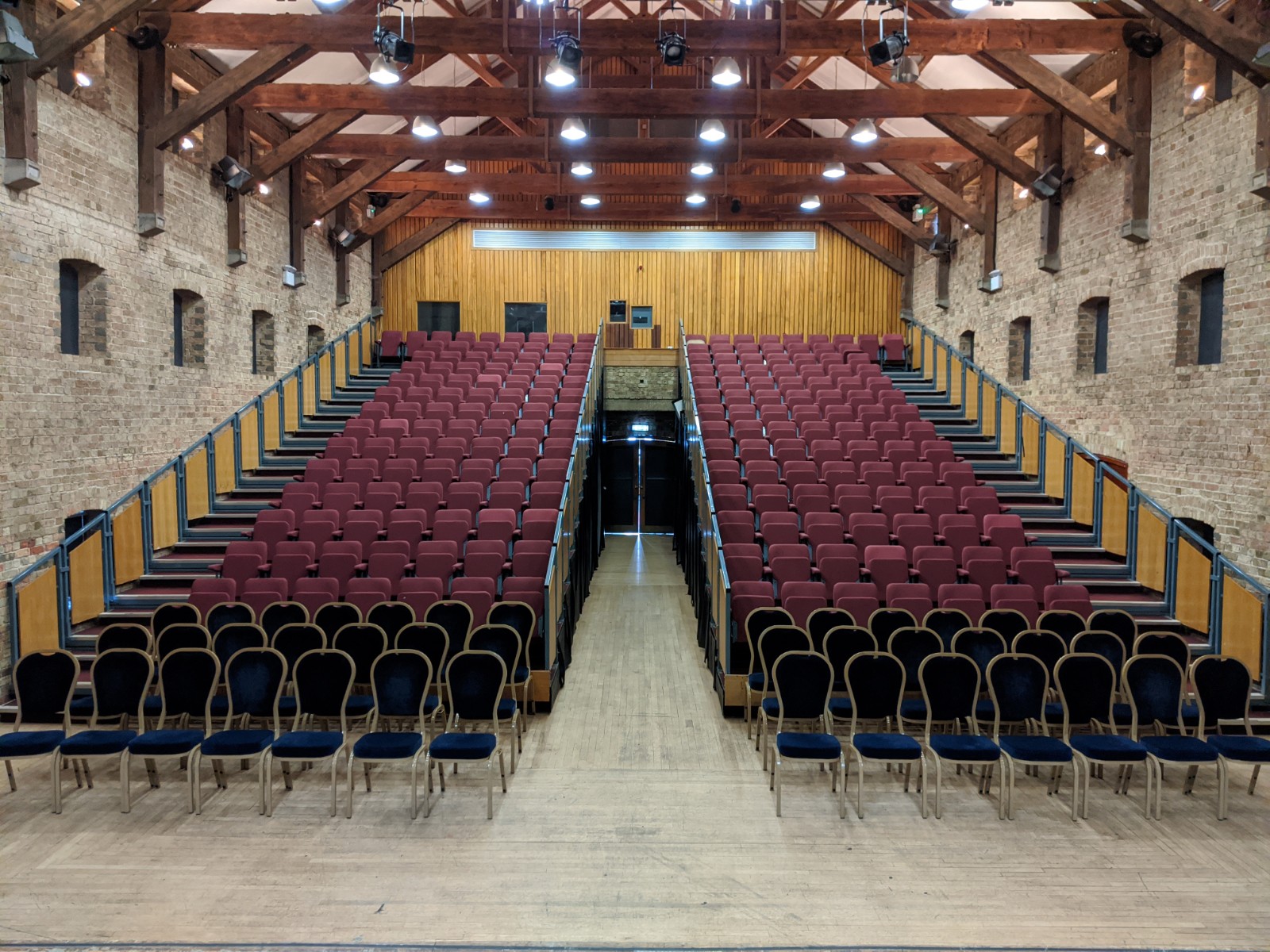