Gabriel Fauré composed his Requiem in D minor in the late 1890s, finishing it in 1900 but it was not performed in England until 1936. Fauré wrote of the work, ‘Everything I managed to entertain by way of religious illusion I put into my Requiem, which moreover is dominated from beginning to end by a very human feeling of faith in eternal rest’. Ely Choral Society will perform the liturgical version of this work with organ accompaniment.

Haydn’s ‘Little Organ Mass’ was composed between 1775 and 1778. St John of God, after whom the Mass is named, was the founder and patron saint of The Brothers Hospitallers and this Mass was written for the Brothers’ church in Eisenstadt. The overall structure of the Mass suggests that it was intended for use in an actual Eucharist, with most of the individual movements kept quite brief as befits music for a service. The Benedictus, however, consists of an extended duet between the solo soprano and the organ: a longer movement under which a significant amount of the liturgy is conducted quietly just by the priest.

Haydn rescued the music of ‘Insanae et vanae curae’ from a forgotten oratorio and rewrote it as a separate anthem with a Latin text. It is divided into two contrasting parts: a fast and dramatic section that tells of fears that fill people’s hearts, and then a softer, more lyrical section that declares that there is no hope unless God is on our side. 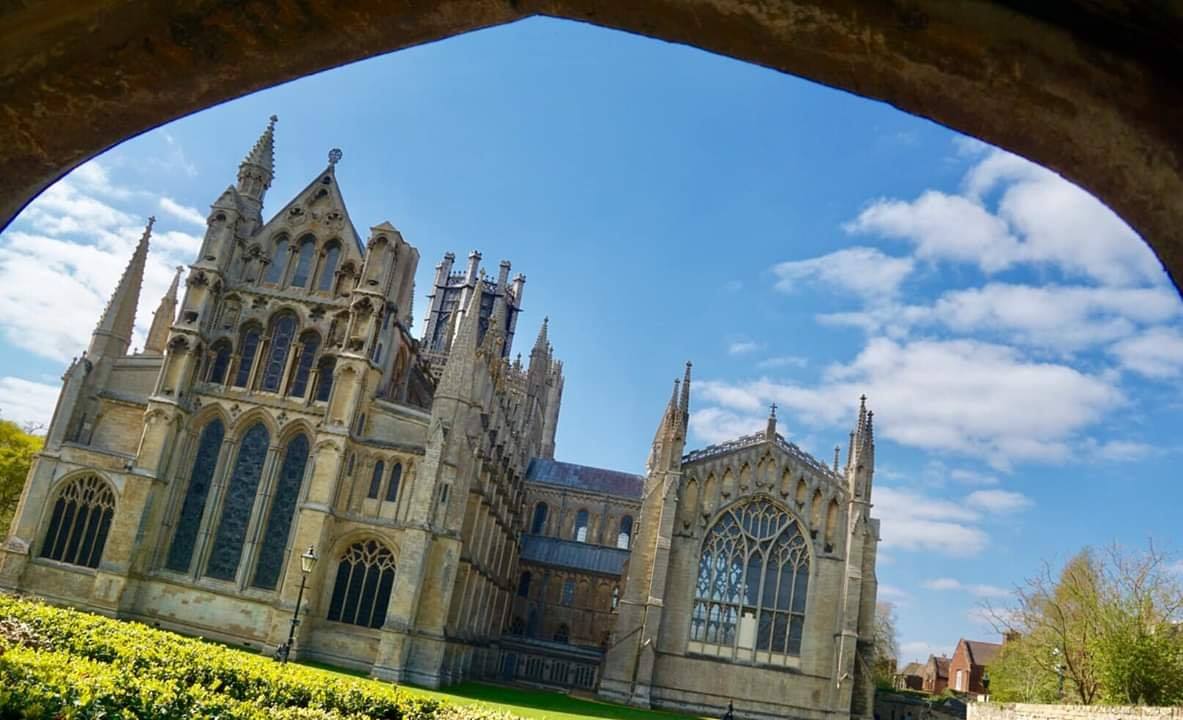 Explore Your Camera Part 1 – Get off Auto

Mental Health – Beyond the needles